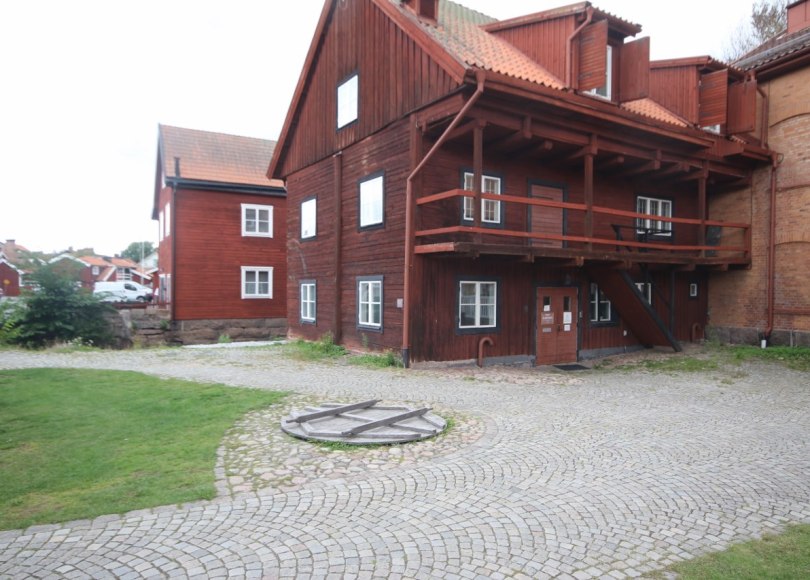 Sweden is famous for its many red houses spread across the country side. But if you go to the cities there is only very few wooden red houses to be seen. This hasn’t been the case back in the day the Swedish towns and cities did have a center made up by these red wooden houses.

Unfortunately after the Second World War Sweden underwent a lot of modernization. During this wave of modernization the old wooden centers of the Swedish cities were torn down to make room for more modern buildings. And today the center of virtually every old Swedish town consists of a modern center built in the time since the end of the war.

One of the few towns which escape the wave of modernization is the small town of Eksjö. The town still got an old quarter consisting of old wooden houses. The town is a nice place to stroll with the wooden houses and the cobbled street in the old quarter. The old area of the town is fairly small so it is easy to wonder around the area in a short while.

When you walk out of the old town you get to a large square where the new town begin. The square is a large and with an equestrian statue in front of the large hotel of the town.