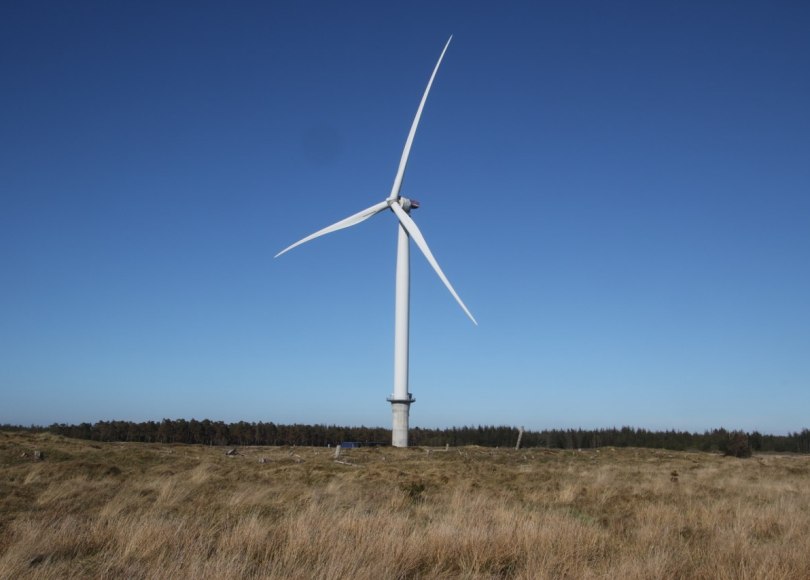 All across the country side in northern Jutland you find a lot of windmills. The wind up here seems always to be blowing from the west so the windmill is really in their favorite habitat.

We get to the giant windmills just by driving along some small roads in the country side of northern Jutland. We get to see the windmills just from the road and they are really tall. They seem to be preparing still more new windmills in the area – I guess they want to test the next generation which will take over from the windmills which are currently tested in some distant future.