The museum isn’t the biggest of the museums of Rome but it is the oldest of tem all – and the exhibition is quite impressive. The museum is located on top of the Capitol Hill and from here you got a pretty good view of Rome if you manage to get there early enough for the remaining daylight and not like me coming just after sunset – this is one good thing about the museum it is open until 8 at night so you can go here and see it late in the day if you like. 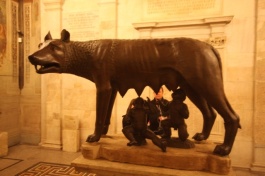 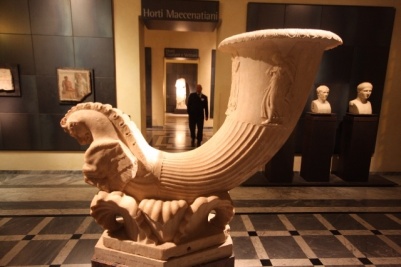 The museum was started with a minor donation of Pope Sixtus IV who donated a few bronze statues to the new museum. From this point on the museum’s collection of statues has just grown and today it contains a significant number of the most important statues in the Rome. Among the most important items in the collection is the famous wolf which is nursing Remus and Romulus – the statue is thought to be from the 4th century BC but the twins is probably a later addition. 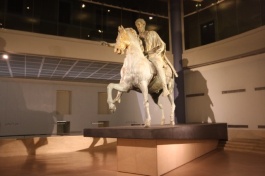 Other major attractions in the museum are the dying Gaul and the Capitoline Venus. And out in a major room is an equestrian statue of Marcus Aurelius. 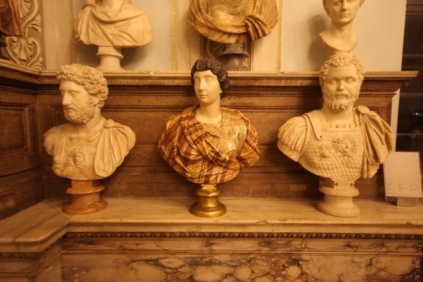 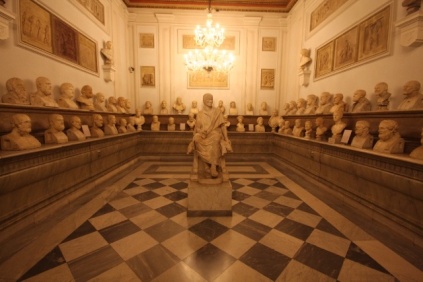 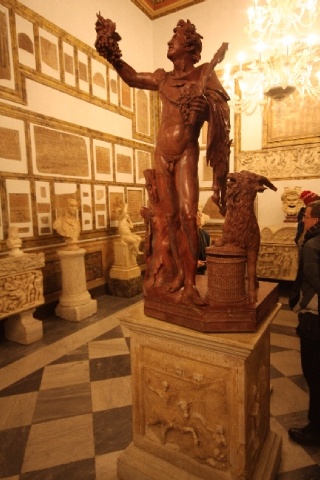 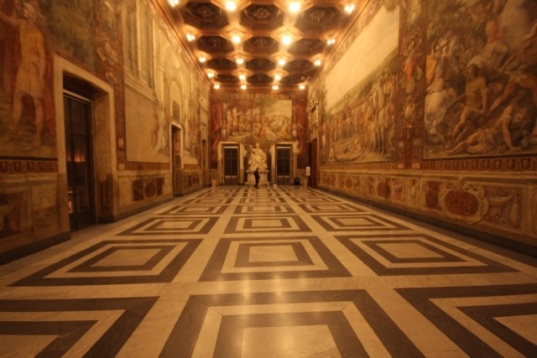 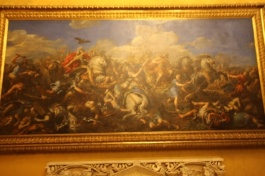