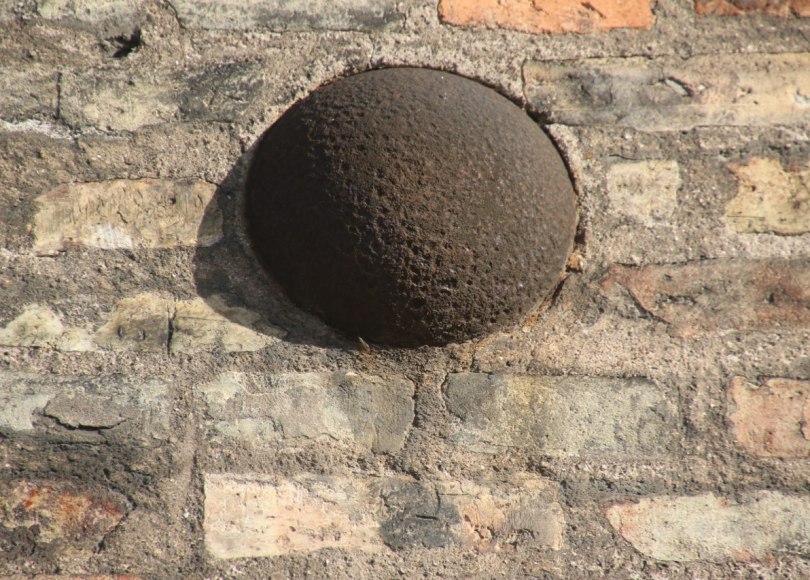 The British navy had long been the biggest navy in the world – and after the battle of Trafalgar it had destroyed its main rival the French navy.

The Danish government had successfully kept Denmark neutral during the wars of the 18th century leading up to the napoleon wars. This had hugely benefitted the Danish trade and this period which had been plagued by war between Britain and France had actually been a period for prosperity for the Danish commerce. And the Danish government very much wanted to continue the politic of neutrality in the new war between France and Britain.

Denmark was under a huge pressure from both France and Britain – to join them on their side in the war. The French wanted the navy to block the Baltic Sea and help break the British blockade. The British on the other hand wanted Denmark to join them in a secret alliance along with Sweden to blockade the French on the continent. As an alternative the British wanted to take over the Danish navy for the duration of the war. Both options were unacceptable to the Danish government.

During this time France had expanded its territory to the north and Denmark had large possessions in northern Germany – hence the Danish southern border was uncomfortably close to the French army which was far superior to the small Danish army. Despite it was against the odds for the Danish army to be able to stop a French attack almost the entire Danish army had been deployed in the border region to try and stop a possible French attack – the Danish royal family really didn’t like the republican thoughts of the French revolution and despised Napoleon. So they probably wanted to side with the British if possible without all of Denmark getting occupied by the French.

Unfortunately the British didn’t want to wait and see if the Danish army could actually block the French army and save the Danish navy and independence. So the British navy dispatches a large naval detachment with a total strength of 25,000 men. They demanded the Danish navy be handed over or they would bombard Copenhagen. The Danish government rejected the request and the battle of Copenhagen begun with a total of 126 ships and 35,000 men taking part in the battle.

The main part of the battle was a terror bombardment of Copenhagen which lasted from the 2nd of September to 5th of September. During that time the British navy sent thousands of cannonballs over the city of Copenhagen and a new invention namely the rocket – they fired 300 rockets the sound of these rockets were particularly terrifying for the population. The bombardment was the first ever terror bombardment of a major city anywhere in the world. In the end the Danish government had to hand over the navy and joined the war on the side of the French.

The British bombardment along with a couple of major fires during the 18th century is the main reason there isn’t a lot of old buildings inside the center of Copenhagen – most have been destroyed and had been replaced by buildings from the 19th century. And there aren’t a lot of memorials commemorating the atrocious British bombardment. But in the walls of some of the buildings which survived actually got old cannonballs in the walls.