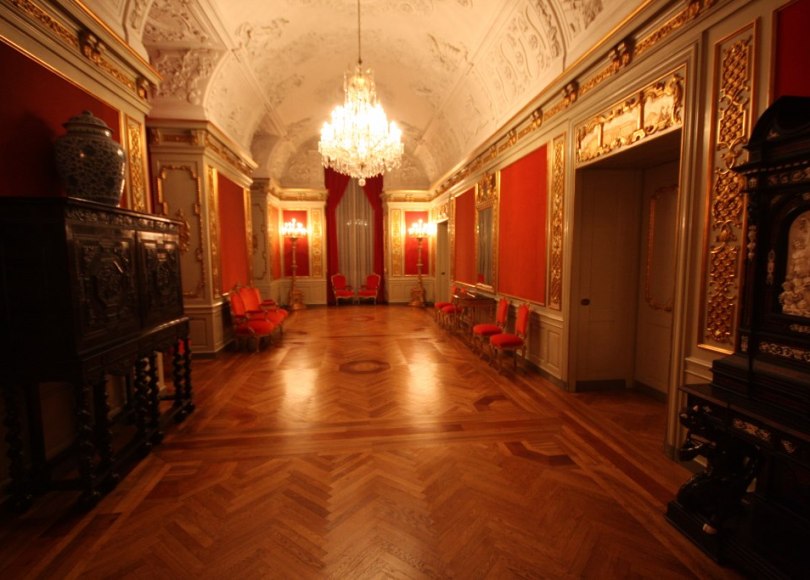 Despite the separation of the royal family from the parliament the royal family still got some rooms at the castle which are used at special occasions including state banquets and the annual New Year audience where the queen receives New Year greetings from the higher positions of the Danish society.

You can visit the large rooms at the palace on a tour which will take you around the different rooms. There are two tours a day one in Danish at 11 and at 3 pm you can join an English tour. You do not need to book a tour in advance and can just show up for a tour and then get the tour of the grand rooms.