We have been out exploring a bit for the morning so now it is time to find lunch somewhere in Madagascar – and it just so happens that close to the airport there are a crocodile farm where you can go and have a look at the croc’s. And you don’t have to limit yourselves to look at the animals – you can get to eat them as well. There is a small restaurant and if you sit at the outdoor section you can actually sit in the restaurant and look at the crocodiles while you eat one of their relatives. 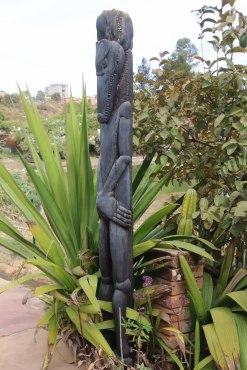 We are a bit hungry so we actually head straight to the restaurant before we go and look at the park. The main reason for us going to this park is actually to get some diversity in our last lunch in Madagascar. We order a little starter of a salad with croc pieces in it and then a couple of different mains of crocodile. I had kind of expected the food to be a big piece of meat for my meal but I get a lot of smaller pieces including a lot of small bones in them – so the meal was a bit rougher than the crocodile meat I have tried before. The total price of the meal and drinks came to around 20€ for two which is pretty steep for Madagascar and considering the quality of the meal it was clearly overpriced so the only reason to go to have lunch here is you have a special craving for croc meat. 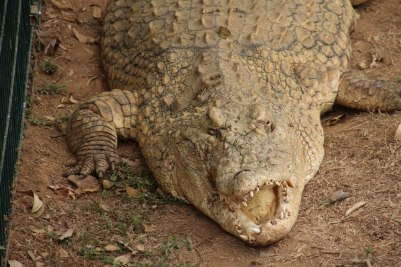 After the lunch it is time to go and have a look at the park itself. The main attraction is obviously the main croc pool which is right next to the restaurant. You can actually see the pool from the parking lot outside the farm so if you only want to see the big crocodiles you can actually save the admission by seeing the crocodiles from outside the farm. Around the big pool are some trees which are home to a large colony of egrets and heron which might be more impressive than the reptiles down at the lake. 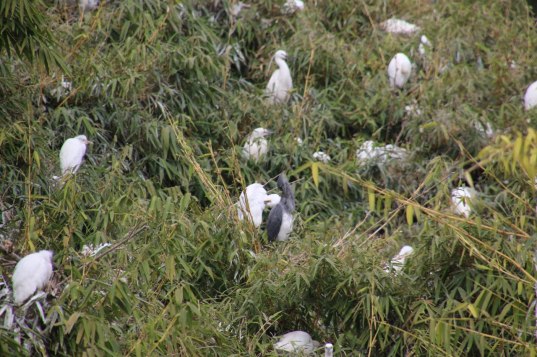 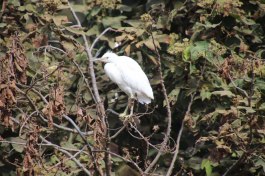 We do go and see the large crocodiles up close and the birds flying around for a while and then it is time to see the rest of the park which has a strange selection of animals – some are native to Madagascar but for some reason they have a lot of tucan’s which comes from different park of Latin America. 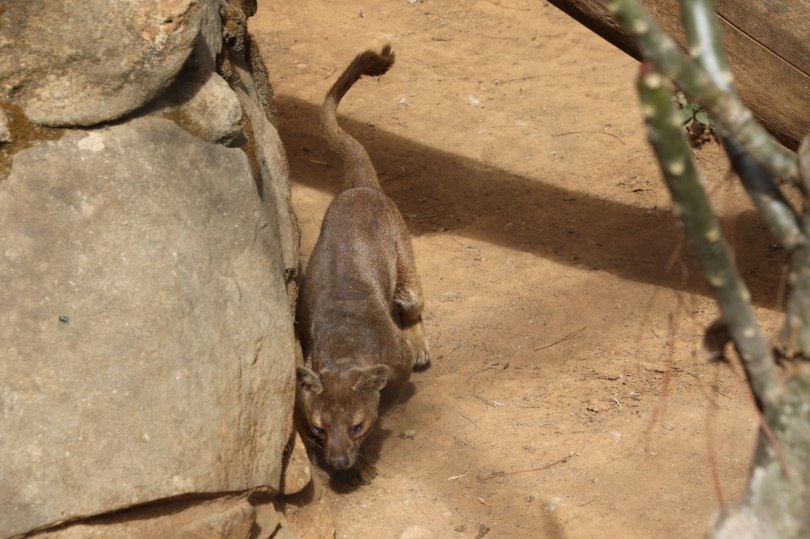 We mainly focus of the local species they got at the park – they do have a couple of fossa’s and I guess this might be one of the easiest accessible places to see the fossa for most people since you can only see it in the wild a few places around the island. They also got a section with turtles especially one very big one – but I think the big one is actually from an island in the Indian Ocean and not Madagascar. 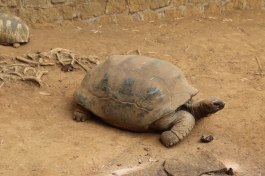 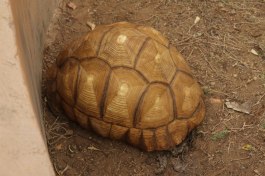 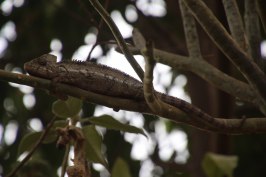 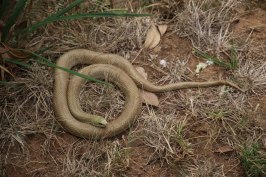 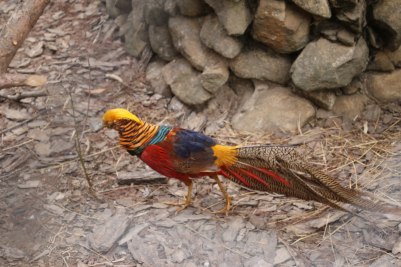 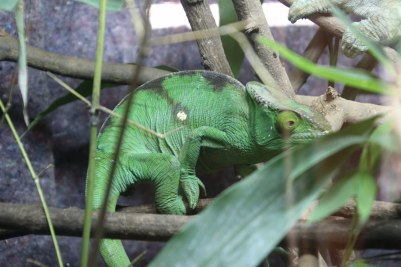 There are also some enclosures with different chameleons, snakes and other reptiles which you might spot if you are patient.

Road to the croc farm

Road to the croc farm

We walk around the park for a while and then decide to return to the hotel where we are lucky enough to get a super late check out for free so we can stay in the room and have a shower before catching the flight home.