The Basilica di San Giovanni in Lateran is an impressive church in Rome and it is the most significant church in the world. It is the main basilica of the Bishop of Rome – the Pope. Therefore it is the highest ranking of all Roman-Catholic churches in the world – ahead of even the Church of Saint Peter in the Vatican. It is actually the only Archbasilica in the world – with the French President as the honorary Canon of the church. And until the beginning of the 14th century the Papal court resided in the Lateran Palace next to the Archbasilica. 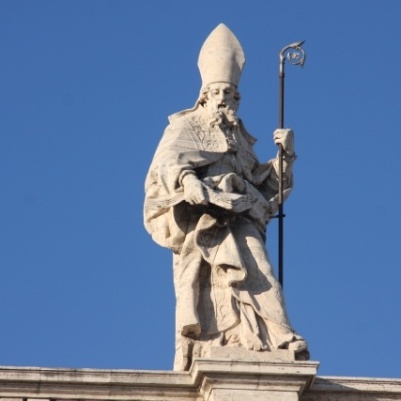 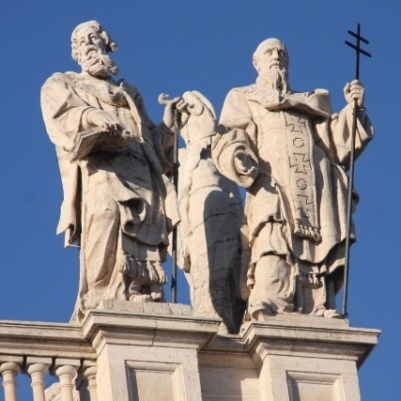 Hence this church is a place of great significance in the Roman-Catholic world and even though it is located outside the Vatican itself it has been given to the Vatican as a special area with extraterritorial status under the rule of the Holy See. The first trip any new Pope will make from the Vatican will be to this very church to take it into possession. 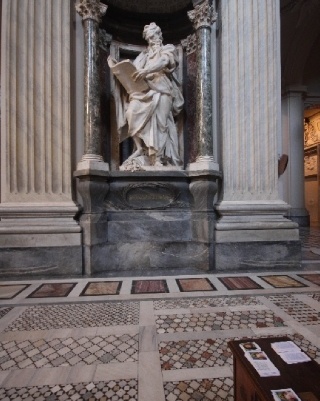 Despite the great significance of the church only a relative small number of people seem to go here. This is probably due to the fact it is slightly away from the centre of Rome so you will have to make a bit of an effort to actually get to the church. The church is quite impressive both from the inside as well as the outside – hence it is well worth the effort to go. Further if you go you might as well visit the two other attractions next door – the Scala Sancta and the Battistero di San Giovanni. 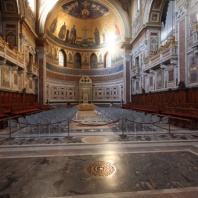 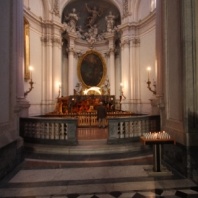