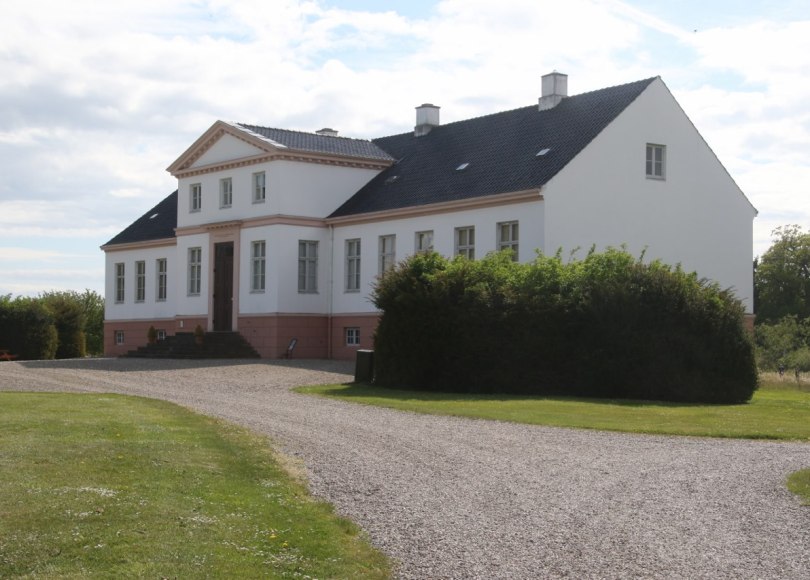 Lolland has a fair bit of old manor houses. One of these manor houses is Pederstrup which has a long history dating back to at least 1340 when it was first mentioned. The current building is a fair bit younger than the original mention of the manor since it is build between 1813 and 1822.

The main reason for Pederstrup fame is the fact it used to be owned by Christian Ditlev count Reventlow who bought the manor in 1725. His son Christian Ditlev Reventlov was a prime minister of Denmark. He was a very progressive politician for his time and he manages to get many important reforms of Denmark approved by the king. This was important for the peasant who no longer had to live in serfdom and could move around freely within the borders of Denmark contrary to the former practice where they would have to live their entire life in the parish they were born.

Even though his political work meant Reventlov had to spend much of his time close to the king and his administration in Copenhagen he did spend as much time as possible at his beloved Pederstrup. After he retired from politics he spends the rest of his life at the manor.

Because of changes to the preferential rules by which the nobility could let their estate go to the next generation the family was finally forced to sell the manor in 1935. In 1938 the old manor was made into a museum to the family of Reventlov and particularly the old prime minister. Today you can visit the museum and the park of the museum which is one of the main attractions on the western part of Lolland. During our visit to the place the museum was temporarily shut so we could only walk around the park. There is free access to the park which is a large green area with many old trees – but not a lot of flowers.