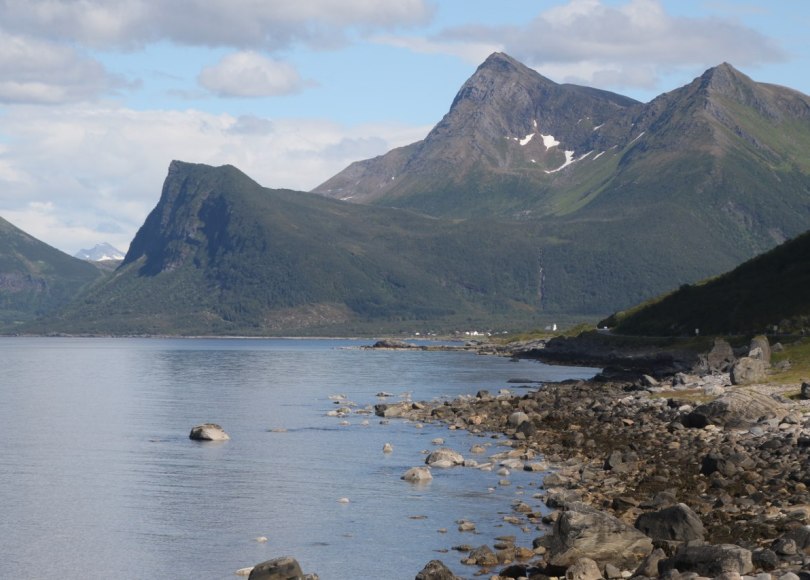 During the Second World War an operation called operation seagull was to take place. The mission was to land a small group of six agents on the Norwegian shore – these agents were supposed to make their way to the ore mines of Sulitjelma. This mine was considered very important for the German war industry so a destruction or significant damage made to this facility would hamper the effectiveness of the German war effort.

The six men were to be transported by a Norwegian submarine in allied service called Uredd – which translate into fearless. The British intelligence had found a way to let the submarine land in the area between Nordland and Meløy since the British thought the area was safe and free of mines. So the submarine just sailed into the area without any fear.

Unfortunately it turned out the fearless submarine wasn’t a good name – invincible would have been better since the submarine hit a mine and sunk. The whereabouts of the submarine were a mystery for the next 42 years until they finally rediscovered the submarine in 1985. It was located at a depth of 105 meters in Fugløyfjorden.

Today the location of the submarine is marked by a swordfish at land pointing out to the wreck at sea. The monument was unveiled in 1987 and it is commemorating the 42 men who were onboard Uredd and found their grave inside the submarine at the bottom of the fjord.

The place of the monument is actually a very beautiful location – which was the reason we stopped here. We just saw the giant swordfish and read the story of the submarine which I guess is just one of the many stories from the wartime which has been forgotten by most people long ago.