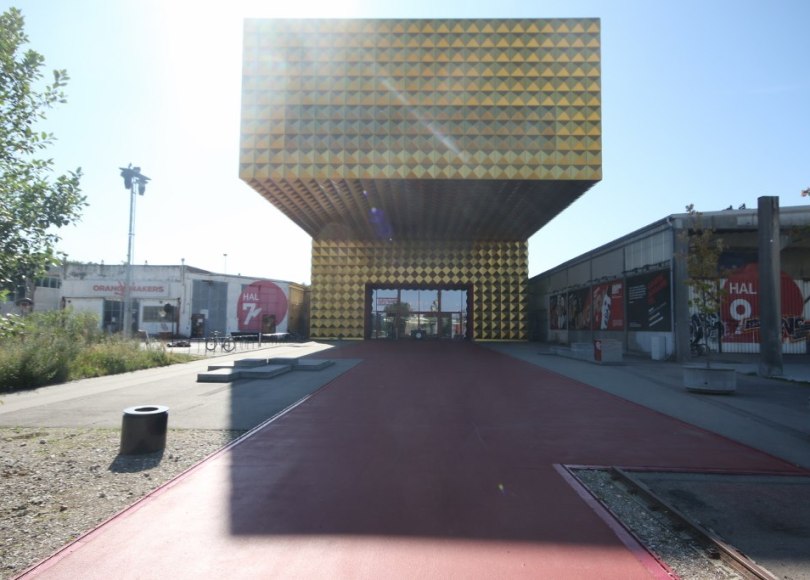 Roskilde has a special spot on the Danish music scene since the oldest and biggest music festival in Denmark takes place in Roskilde every year. The Roskilde festival has been going every year since 1971 and has been attracting around 130,000 visitors annually for the last decade making it the biggest festival in northern Europe.

So when you needed to find a spot for a museum for music from the 1950s until the present time Roskilde was a natural place to locate the museum. The museum is located in the new part of the city called Musicon and it is located on a street called Rabalderstræde – which is one of the best known numbers by the Danish music group Gasolin which were the biggest Danish band in the 1970s – it was actually the bestselling Scandinavian band of the 1970s until they were surpassed by ABBA during the decade.

The museum focuses on Danish music but do have a lot of information in English so you can understand the exhibition even without knowledge of Danish language. The museum is somewhat interactive so you can go and play around with different features.

After you have finished the main exhibition don’t forget to go and have a look at the pride of the museum – the old American car Gasolin used when they were driving around Scandinavia on tour during the height of their career.