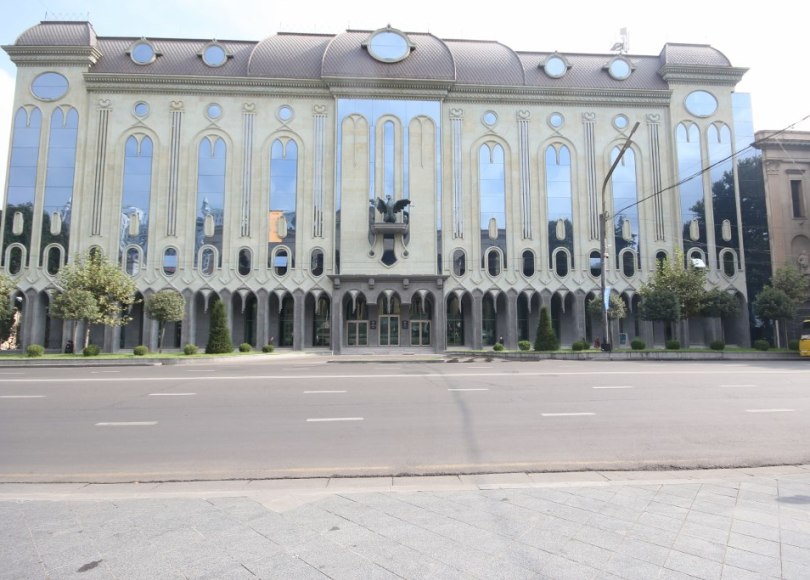 The national museum of Georgia is one of those traditional national museums you can find all over the world which contains a huge number of items on display. There is a bit of everything – and if you have any interest in Georgian history and archeological artifacts this is the place to go.

The highlight of the museum is the treasury which contains a large collection of pre-Christian gold. There are a lot of different artifacts dating as far back as 3 millennium BC till a few hundred years BC. A lot of the gold is actually made in to some pretty small artifacts which is enjoyable to have a look at. There is also a coin collection which is also very old since the minting of coins in Georgia started just a hundred years after the first coins were minted in Asia Minor a few hundred kilometers away from Georgia.

In addition to the treasury is a large collection of national history including ancient hominids and the wildlife you might be able to see in and around Georgia – including some tigers which apparently arrived from a park in Azerbaijan many years ago and were shot for safety reasons.

You can also find an anthropological display of the ancient clothing used through the time and some displays of religious art. Hence there is some stuff which will be interesting to a large range of people.

On the top floor of the museum is an exhibition about the soviet occupation of Georgia. I guess this is a recent addition which tells a bit of the story about how Georgia was ruled from 1921 when it became a part of the Soviet Union till the independence in 1991. There is also some display about the recent conflict with Russia which led to wars as recently as 2008 and Russia is still supporting two break away provinces of Georgia.