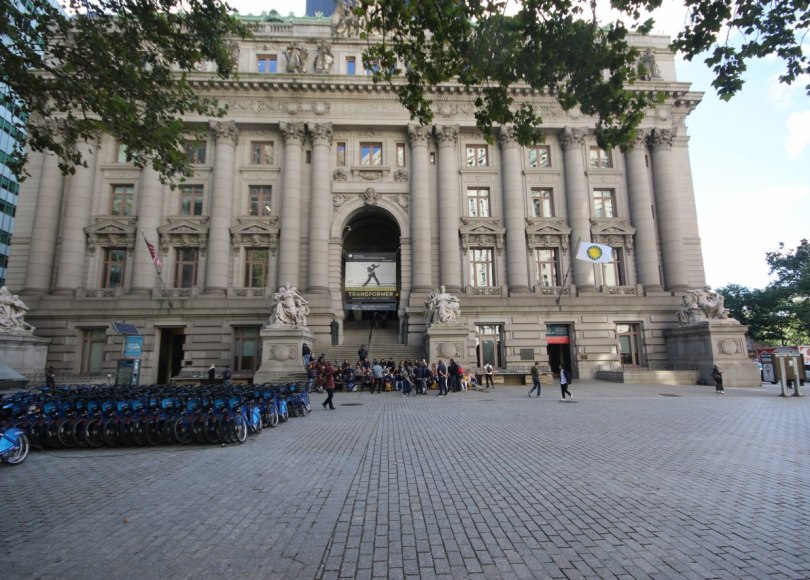 I actually went into the museum expecting to learn more about the Indians living in the USA but it turned out American in the name of the museums referred to all of the American continent both north and south.

The museum is kind of an ethnological museum having lots of different items of local life and clothing from the many regions of America. There isn’t very much information about the life in North America and how the Indians first coexisted with the Europeans and then were almost completely displaced by the millions of new arrivals. 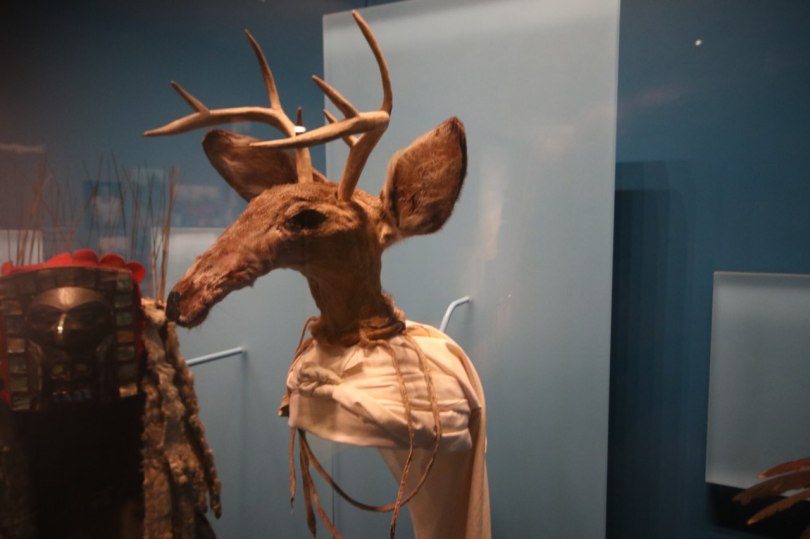 The exhibit was a fine display of artifacts from all over America but I didn’t find it quite as interesting as I had expected since I was looking for something different. What I found fascinating was the build which houses the museum.  The museum is placed inside the old Alexander Hamilton US Customs House. The building was built at the southern tip of Manhattan between 1902 and 1907 so long after the first secretary of the treasury of the united states had passed away but I guess it is fitting to name one of the main custom houses in the US after the first secretary of the treasury since customs was a very significant part of the federal income at the beginning of the 20th century. 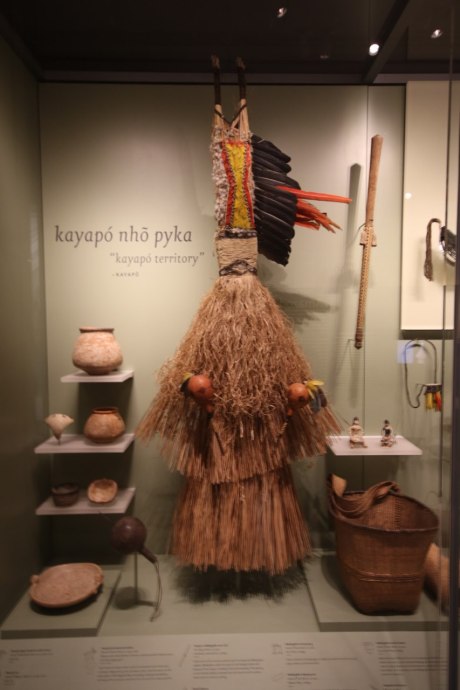 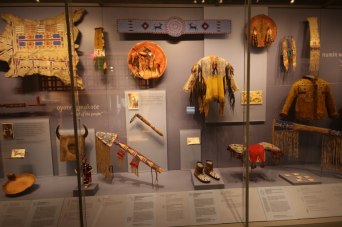 The house is built a historic location back in the day of the city of New Amsterdam this was the location of Fort Amsterdam. And afterwards the first customs house at this location was actually build as the Government House and it was hoped President George Washington would take residence in this building but he never did.

Back in the 1970s the house was about to be a victim of the continuous redevelopment of the city but fortunately the building was saved and put on the registry historic places and now houses the museum and a few other national offices like the national archive. 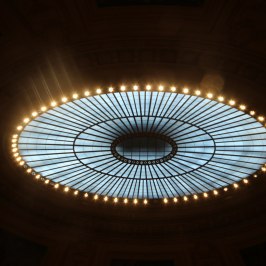 There is no entrance fee for the museum so you can just go inside and have a quick look around. Just remember it is a federal building so you will have to go through an airport style security with metal detectors to get in. Fortunately not many people seem to go inside so there is much of a line at the security. If you are down at Battery Park to catch a cruise to Staten Island or the Statue of Liberty you will be close to the museum anyways so you might as well go to Bowling Green and look inside the building.

Hall inside the Customs House

Roof at the Customs House